An Insight into House Pricing During COVID-19

November 23, 2020 / Comments Off on An Insight into House Pricing During COVID-19 / News, Real Estate & Construction

The summer’s housing boom continues as forecasts for the UK property market become increasingly positive. In August, house prices increased at their fastest rate in 16 years, despite the economy entering a recession. There was a record high of 84,190 transactions compared with 82,830 in February, the month before lockdown. Areas such as Edinburgh, Liverpool and Manchester are seeing 60% of homes selling for above the asking price compared to 15% the previous year as reported by the Nationwide Building Society.

The housing market ground to a halt in late March after the lockdown was announced, with only around 40,000 transactions taking place in April of 2020, less than half the usual amount. In July, it was announced by the government that there would be a ‘Stamp Duty holiday’ on properties up to £500,000 until March 31st 2021, as an attempt to boost the UK property market during the COVID-19 pandemic. The ‘holiday’ was part of a wider stimulus package announced by Rishi Sunak in order to increase property demand in the UK. It is estimated that 90% of those buying a home will pay zero stamp duty.

This has proved to have both positive and negative effects; firstly, it has greatly increased housing demand, where first-time buyers are now competing with a market full of landlords keen to cash in. Although it may be cheaper to buy a property, the rise in unemployment and subsequent decline in real incomes and weakening of the economy has meant that the house price-to-income ratio is likely to worsen. Furthermore, the continued increase in demand leading to higher property prices is likely to offset the savings gained from the Stamp Duty holiday. 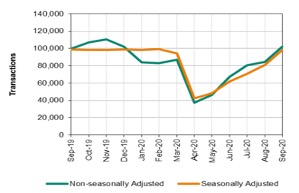 The Bank of England cut its base rate from 0.75% to a record low of 0.1% in March as a response to the COVID-19 pandemic. It was expected that this would help buyers, by lowering the average cost of a mortgage for consumers with relatively small deposits. Additionally, those wanting larger mortgages, worth 90% or more of a property’s value, are having to pay an even higher average interest rate after the base rate was cut. Data from the Bank of England shows the average quoted interest rate was 2.66%, for a two-year fixed rate mortgage with a 90% loan in July 2020. Conversely, one year prior to this, the average quoted interest rate was 2.15%. This is due to mortgage companies having insufficient capacity to match the surging demand. Those with much larger deposits are the ones reaping the benefits from lower rates and those, who are unable to access a large deposit, had lost out. Figure 2 shows the extent of the increase in fixed rate mortgage interest rates in the past year. Despite the low base rates, purchasing a property is becoming more difficult for those with insufficient wealth. 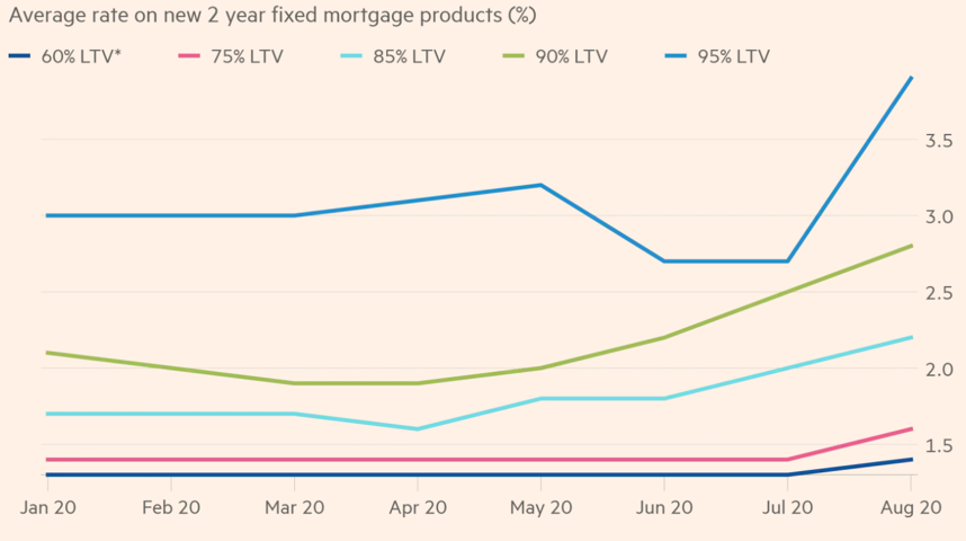 Figure 2. Borrowing costs are rising fastest for those with smaller deposits.

However, this property ‘boom’ cannot continue forever. The Centre for Economics and Business Research predicts a 14% fall in average house prices next year saying “The market is being artificially buoyed by the stamp duty holiday”. It is expected in Q2 of 2021 that the housing market could experience a sharp downturn, as the stamp duty holiday ends and the government’s Help to Buy scheme is overhauled, meaning that the value of homes bought under the scheme will be capped at different prices across regions. The last time a Stamp Duty holiday was announced was in 2008, after the Financial Crisis. When the scheme ended, UK home sales fell rapidly, as shown by figure 3. The government may look at extending the current holiday, but such tax breaks are usually regarded as accelerating house purchases by people already in the market for a house rather than tempting new buyers, meaning the effect fades over time. 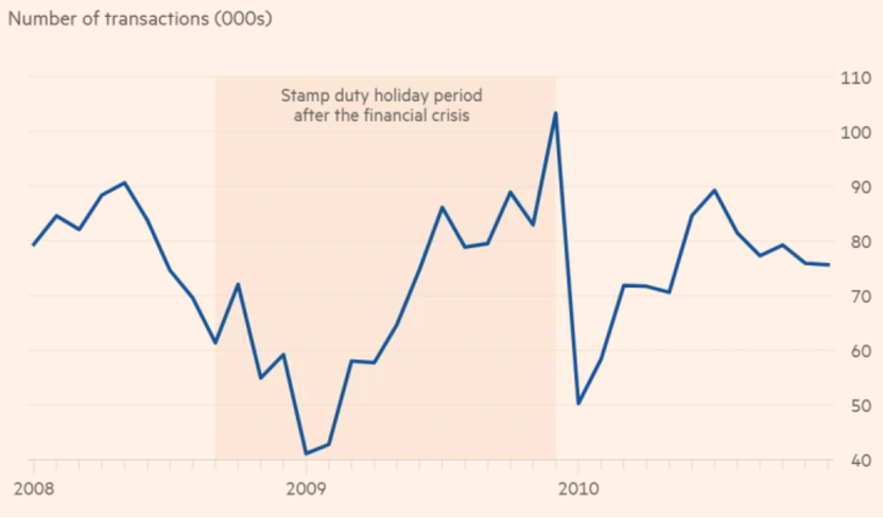 As with all economic policies, there will be both winners and losers. Prices are likely to continue to rise for the foreseeable future, while this tax break is in place, and consumers with large financial backings are likely to benefit. However, the housing market is likely to come under pressure as these schemes come to an end and the way the government manages this will determine future trends in the market.